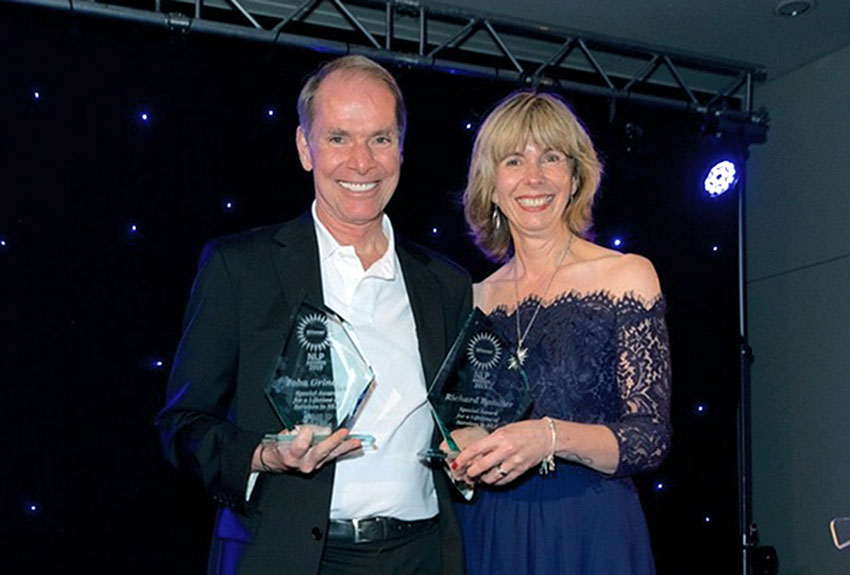 If there is something certain arising within me is that one must “be the difference you want to see in the world”, and this is exactly the meaning of the granting of the “Lifetime Services to NLP” Award, at the ceremony of the 2019 NLP Awards, to John Grinder and Richard Bandler, the parents of NLP.

The NLP Awards are born from the intention of recognizing and honoring annually the impact and difference made by NLP professionals in all areas. As the organization puts it, “it is our chance to shout from the rooftops, be proud of the profession we represent and celebrate those who really are using NLP to make a difference out there in the real world and celebrate all that is good in our community.”

Nominations can be sent to the NLP International Awards by any person wishing to do so. They are then assessed by a judicious independent panel, composed of experienced NLP Master Trainers, who validate all the work presented and the impact thereof, regarding the nominee and decide whether or not he/she is able to be officially nominated for the awards. After the official nominees have been announced, the same jury will gather all information deemed relevant to decide, rigorously and independently, who the winners are in all categories. For instance, my nomination was sent by Judith DeLozier, by Robert Dilts and by Sónia Silva Franco (a biographer and journalist who does not even work in NLP, but who knows my work through my interviews, lectures, books and two of my training sessions that she attended). 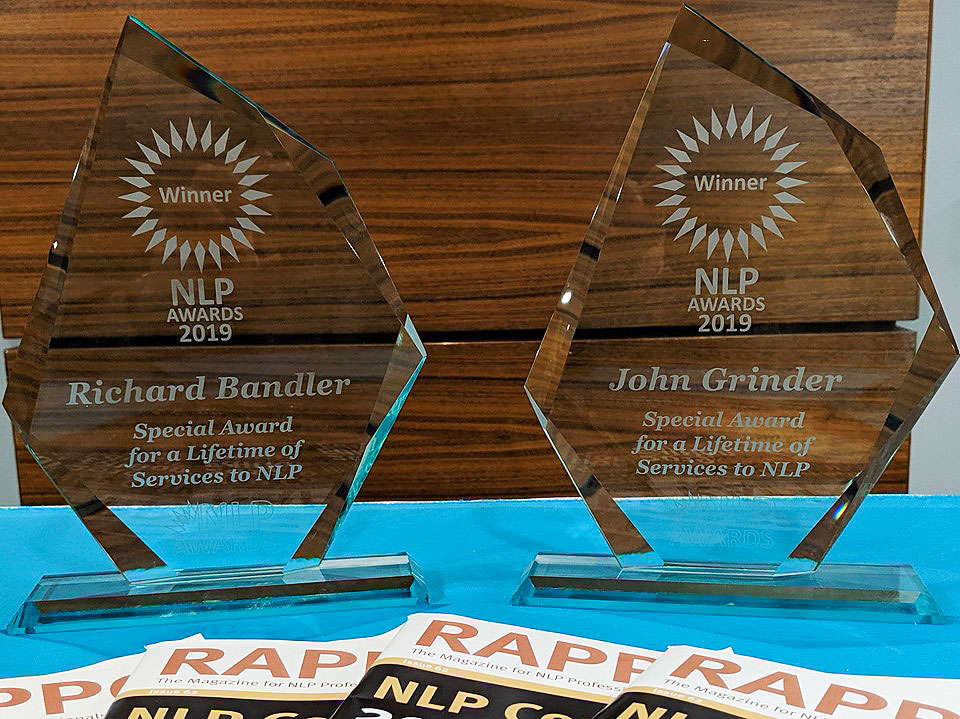 Every year there was a buzz because neither John Grinder nor Richard Bandler had their names among the chosen ones. And this was only because no one has ever submitted their nomination. Disagreements between the two creators are well-known, as well as their consequences in the field of NLP, which is such a beautiful and important domain in this world. ANLP, an association to which I am honored to belong, decided to recognize the contribution of these two men through the NLP Awards, by the voice of president Karen Falconer. After all, if it were not for them, we would not be here today, here and now, to be the difference that makes the difference in the lives of so many people. The awards were accepted on their behalf by Robert Dilts.

May we all cooperate. May each one of us contribute with the best of himself/herself, with his/her unique gift, gathering synergies, building bridges, raising awareness levels, with much love and compassion. Welcoming, integrating and going beyond differences, that place, full of infinite opportunities, where we all may grow. This is how the world moves forward!

Rita Aleluia
Mother, a pupil of two daughters with a PhD in unconditional love. Passionate about Communication, Connection and Creativity. I love traveling around the world, exploring new cultures, communities and conscious leadership. Fascinated with systems, I know that they are and we are all interconnected, that the key to global success requires authentic and congruent levels of counciousness, with equal value and responsibility. The great journey is made from the inside out, the compass is the heart. Today, I also know that everything is always well. 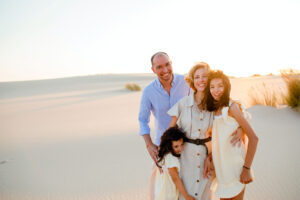 The manifesto of NLP & Generative Parenting for the creation of generative families. Conscious, present and loving families. Families... 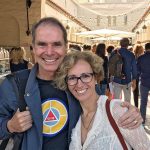 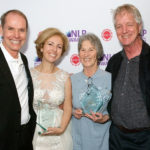 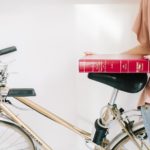 Reasons to embrace a simple life with presence 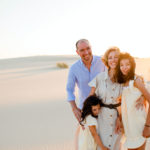 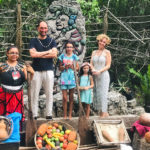 This website use cookies. By clicking "OK," you are authorizing the use of cookies and analytics software, such as "Google Analytics," which will help to provide even better services in the future. Cookies that allow essential services and features (for example, to login) are set for technical reasons, regardless of your choice. OkNoRead more